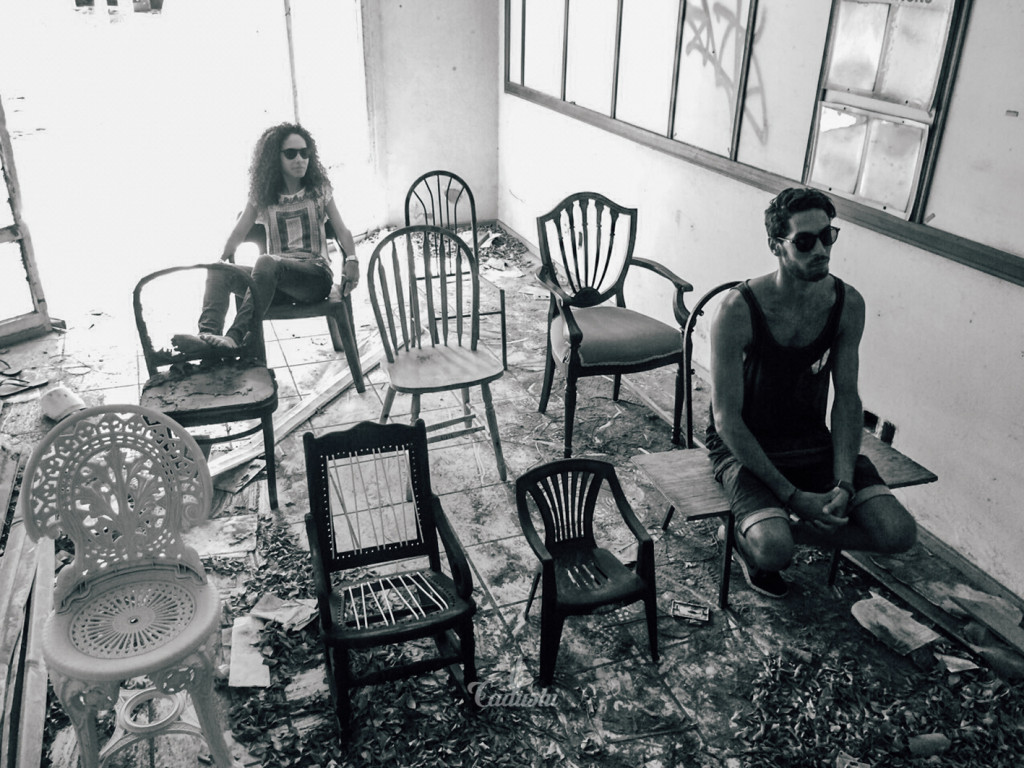 ORANJESTAD — He investigates abandoned chairs, I enjoy reciting to empty seats, they document art, it was inevitable.

Towards the end of this summer, 'Cadushi' - a new group of young local photographers - approached me to pose for a photo-shoot session so they can add the images to their portfolio. Considering Cadushi wanted to capture me while performing, I proposed to include a video-shoot as well. Since I had already been planning to continue my empty seats series - a collection of videos where I recite poetry in spaces one would expect an audience - I merged the projects into one.

The present piece forms the 3rd video of my empty seats series. After recording one poem in an empty Cas di Cultura, (Aruba's theater) and another in an empty Teatro Luna Blou (Curaçao's theater), I tried to redefine my own concept by exploring what else it could mean. While pondering on the next steps, I thought about the photographs Aruban artist Cado de Lannoy was making. He was capturing interesting images of abandoned chairs around the island, typically next to roads or in front of traditional Aruban homes. 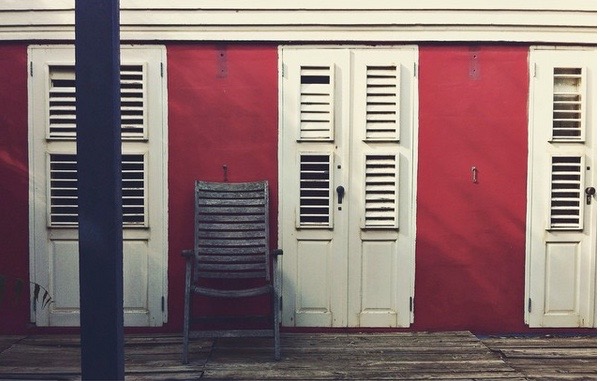 With these pictures, Cado documented one of Aruba's traditions, where friends and neighbors gather in the evenings and on weekends to sit and chat while watching the cars go by and greeting many of the drivers. Although the chairs captured are being used and therefore not completely abandoned, Cado chose to portray them in their quiet solitude, providing a perfect contrast to the otherwise active setting in the evenings and on weekends. As I pulled up his instagram account and browsed through the photos I thought I would like to recite a poem to a couple of these abandoned chairs in an environment that matches their balanced aesthetic, as most of the chairs are run down while some are in good shape. 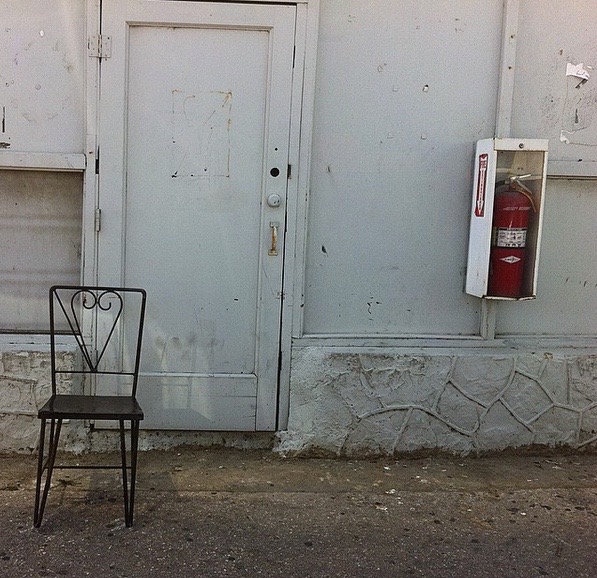 I contacted Cado and asked him if he wanted to collaborate on this video and whether he was comfortable with picking up some of these chairs to bring them on set. He confirmed enthusiastically and vowed to take the chairs back to their natural habitat as soon as we were finished shooting. After exploring locations to shoot this video, Cadushi selected Bushiri - an abandoned hotel in the capital city of Oranjestad. he chairs were set up in one of the front rooms of the building facing the main entrance hall, or lobby in this case. Cadushi held their photoshoot while my videographer Robert Tromp filmed the piece.

The poem is entitled "Mi no conoce mi mes paso mi no conoce tur hende", which is Papiamento for "I do not know myself because I do not know everyone else." With these words I wanted to express my inability to fully understand myself in the state of not having met everyone else. It is only until I know every soul, comprehend their needs and can navigate harmoniously between everyone, I will receive knowledge of who I am. This poem features in my second book of poetry "Spiel di mi Alma." Press play.