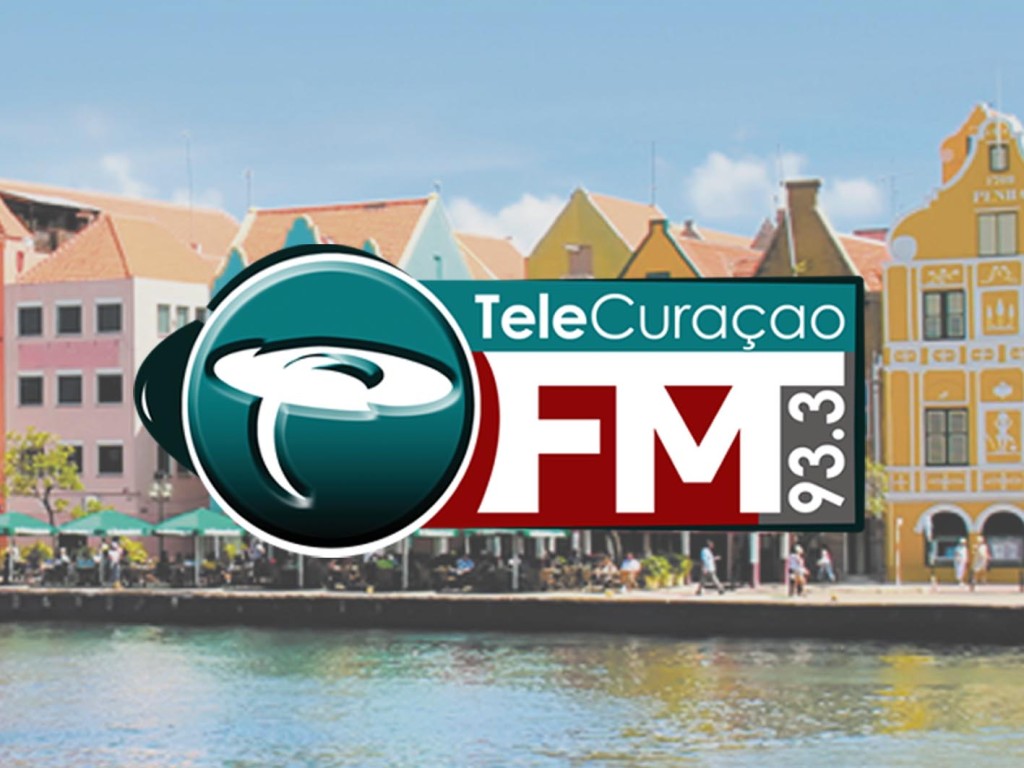 WILLEMSTAD — If I am going to be uncharacteristic and write poetry about my romantic life, exposing my vulnerability on paper, I might as well share it on my social media pages. While at it, let's air it on the radio in Curaçao too, shall we? Go big or go home!

On the Friday before Valentine's day I was listening to the recording of a new poem I had been experimenting on with Colombian musician Ivan Jemaima. After coming up with a beat and recording my voice, Ivan added his guitar as we continued to jam in his studio. While listening to the result of our playground session, I kept repeating one particular phrase "Mi no por exigi bo atencion pero... mi kier secuestra bo mente" which is Papiamento for "I cannot demand your attention but... I want to kidnap your mind." I decided to post this phrase on my social media pages asking people whether I should release the complete poem on Valentine's day.

The poem was initially written to be part of a song that my friend and Aruban singer Zyon wanted to create. The topic was a love that ended due to distance. That being said, the poem does not have the happy head over heels feel so I was unsure whether to release it on a day destined to celebrate love. Nevertheless, the responses suggested Valentine's day is a day to reflect on love in all its dimensions. The phrase was picked up the next day by radio personality Sherianne Mathilda, who asked me to recite the complete poem during her morning program on the TeleCuraçao radio station based on the island of Curaçao. After receiving her message and agreeing to share the poem with her listeners, she called me up and put me on air... press play below to listen to the interview.

After reciting the poem on the radio that Saturday, I released the recording of the complete piece on Valentine's Day. Press play to listen to "Mira mi", which is Papiamento for "Look at me."