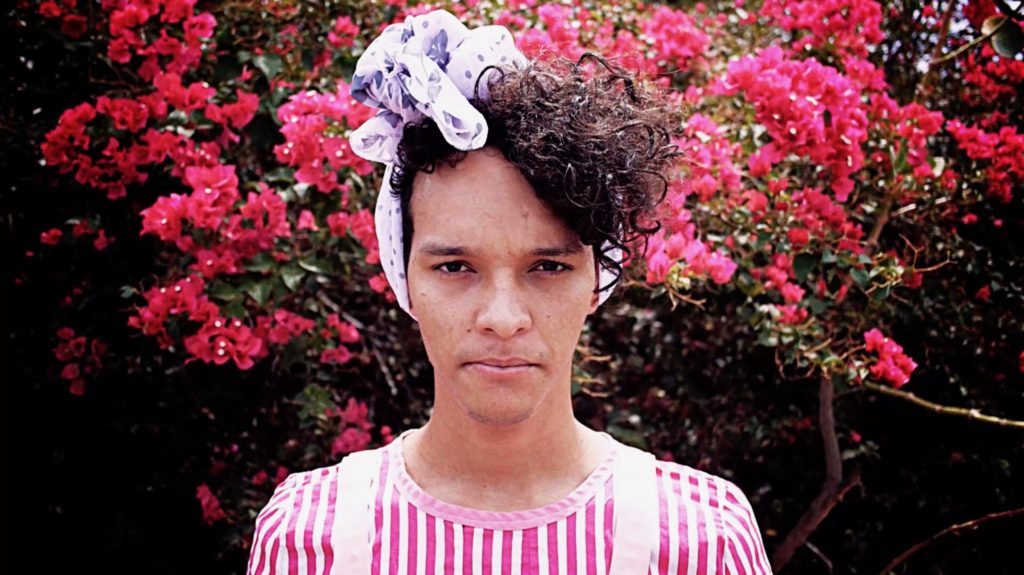 ORANJESTAD — Even though I studied social psychology I always had a soft spot for cultural anthropology. I believe its' research methods heavily influenced the way I approach the questions I investigate in my poetry.

In addition to launching my third book TITLE on the 9th of April 2016, I also released my latest video-recorded poem. #Hende forms the 4th piece of my empty seats series - a collection of poems recited in an empty environment where one would expect some form of an audience.

This piece tackles the popular saying "Rubiano ta kibra rubiano.” A literal translation of the saying reads "Arubans break Arubans." When pondering on this phrase that I hear all too often on my island, I realized that it is not only Arubans who react negatively when faced with another person’s success but rather people in general will drag each other down to their own level to experience the comfort of equality. This is perhaps human nature. But we must not forget that if equality is what we inherently seek for, those who have risen in some form or another are also human and are thus in need of equality as well. So while some are dragging others down to their level in an effort to realize equality, we must not forget those who are lifting people up to their height with that same, equal, intention. #pressplay.