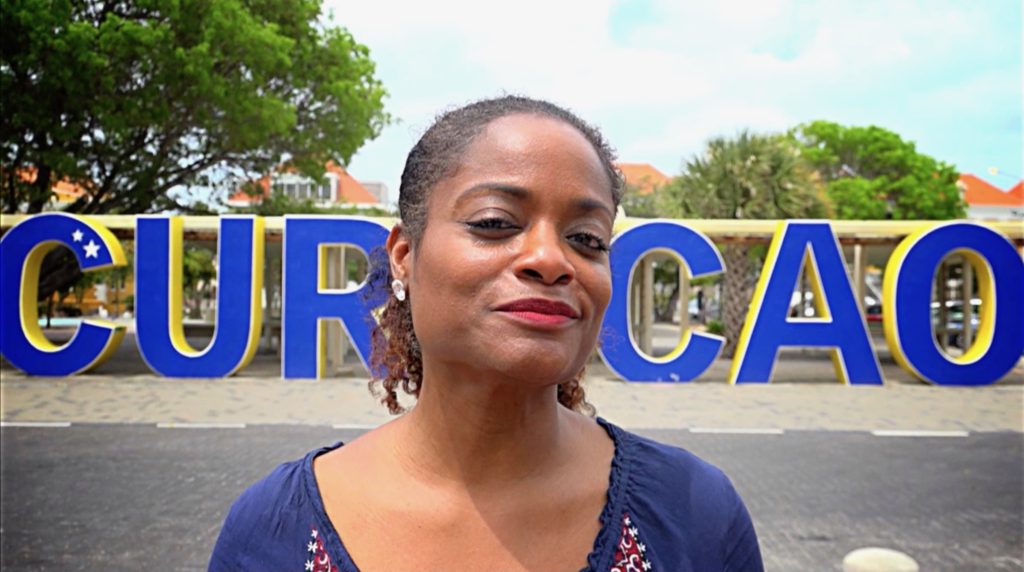 As I was preparing to launch my third book TITLE on my neighboring island of Curaçao, I thought about how this presentation would differ from the book launch in Aruba. Some of the elements presented on my island were specific to Aruba. Much like some of the elements I was adding to the line-up of my presentation in Curaçao were specific to my neighboring island, such as a homage to Curaçaoan poet and my friend Hemayel Martina (1990 - 2011).

In Aruba, I released the video of my latest poem #Hende on the night of the book launch. The piece tackles success, envy and responsibility. Each sentence of the poem is recited by an Aruban who I consider to be successful and who represents - in some form - the sentence recited. I was pleased with the response of the video in Aruba and believed that an important element of delivering this message was the familiarity of the faces featured in the video. I felt people were able to internalize the ideas presented in the piece because it was brought forward by their own people. Considering I wanted to include this poem in the book launch in Curaçao as well, I decided to make a new version of #Hende, featuring people from Curaçao. I  teamed up with Curaçaoan filmmaker Sharelly Emanuelson and during two weekends before the book launch in Curaçao, we recorded all the beautiful faces featured in this video. Once we had all of the footage, I returned to Aruba to edit the piece with my videographer Robert Tromp. I added the YDK abbreviation to the video title, which refers to "yu di Korsou" (children of Curaçao), how locals are proudly referred to.

Description of the poem:
This piece tackles the popular saying “Rubiano ta kibra rubiano” or in the Curaçao version: "Yu di Korsou gusta kibra yu di Korsou." A literal translation of the saying reads “Curaçaoans enjoy breaking Curaçaoans.” When pondering on this phrase that I hear all too often on my island, I realized that it is not only Arubans or Curaçaoans who react negatively when faced with another person’s success but rather people in general will drag each other down to their own level to experience the comfort of equality. This is perhaps human nature. But we must not forget that if equality is what we inherently seek for, those who have risen in some form or another are also human and are thus in need of equality as well. So while some  are dragging others down to their level in an effort to realize equality, we must not forget those who are lifting people up to their height with that same, equal, intention. #pressplay.