BO COS: discovering and utilizing ‘your thing’ 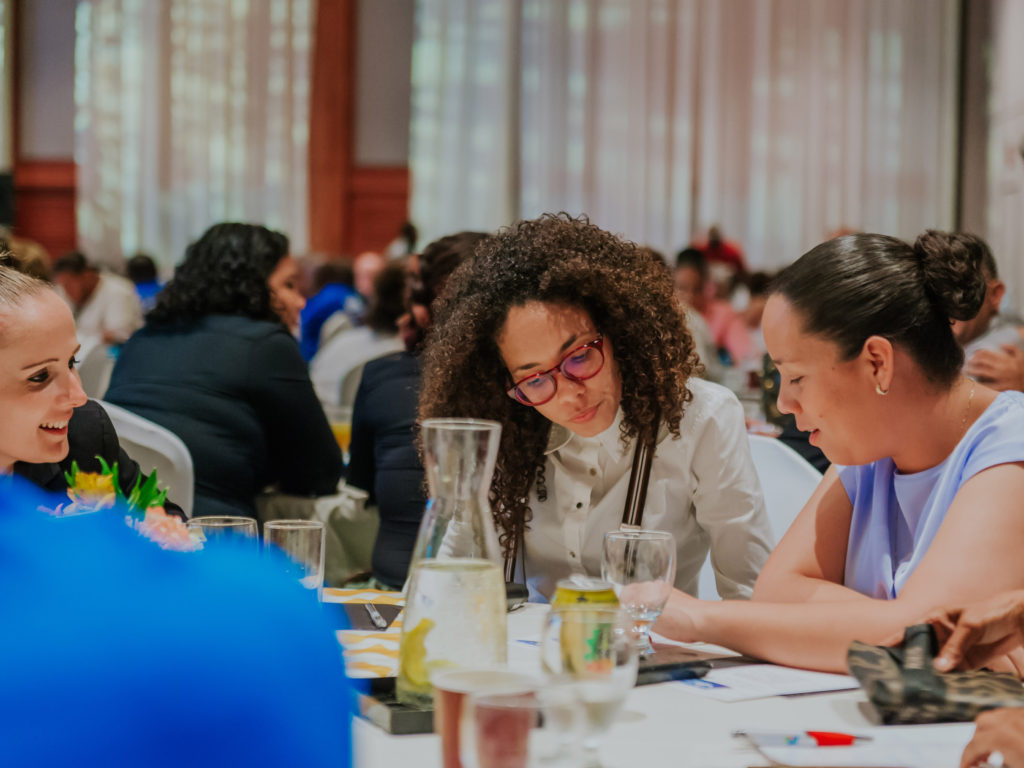 ORANJESTAD - When Mario Arends of the Aruba Tourism Authority approached me to give a storytelling presentation to tour operators and a workshop to tour guides at the 3rd annual Cruise Symposium, I knew I had some research to do.

My first step was to take part in several tours in order to get a feel of what tourists are currently experiencing on these trips around our island. I got to witness two sightseeing trips during the day and one bar crawling trip at night - each lasted four hours. Some of the things I observed I expected; the friendliness of the tour guides, their humor, their ability to dominate four languages and the rich amount of information they had about our island. One particular question and answer from a tour guide however, turned everything upside down, in my eyes. Upon asking us whether we knew why Aruba is called the 'one happy island,' the tour guide responded to his own question by stating "because we drink and drive." At first I was confused, "did I hear that right?" Then I wondered if I was being too sensitive about a harmless joke. Then I asked myself what if someone in the bus lost a loved one due to an accident caused by a drunk driver. Finally I thought about all the other possible reasons that can justify the origin or merit of our 'one happy island' slogan and concluded I was not too sensitive. I was not about to stand by and watch us attribute one of our key identities, happiness, to a substance (alcohol) or to an illegal activity (driving while under the influence).

With this in mind, I created the presentation and workshop on the power of storytelling. I spoke about the importance of the stories that are told next to the facts and figures, the stuff that enhances experience which leads to more stories as visitors will share these with others who - based on the content of the story - will or will not be prompted to seek out that seem experience. I gave examples of what is currently being said during these tours, I gave examples of what more can be said and I urged the audience, the tour operators and stakeholders in the tourism industry, to question whether these stories represent who we are.

After the event I received many reactions, most people spoke to me in private. Tour operators and other stakeholders asked me to hold a more extensive and private session for their company and a representative of the government of Bonaire requested my assistance to help preserve the stories and identities of our neighboring island. We will be working on this next year. I finalized by stating that I refuse to believe any tour guide wakes up in the morning and says today I will deliberatly attempt to hurt the island where I live, where I raise my children and where I hope to grow old. We must invest less in busses, quad racers and sailboats and start investing in our people. Aruba has always nailed the exterior, it is now time for us to take care of what's inside. 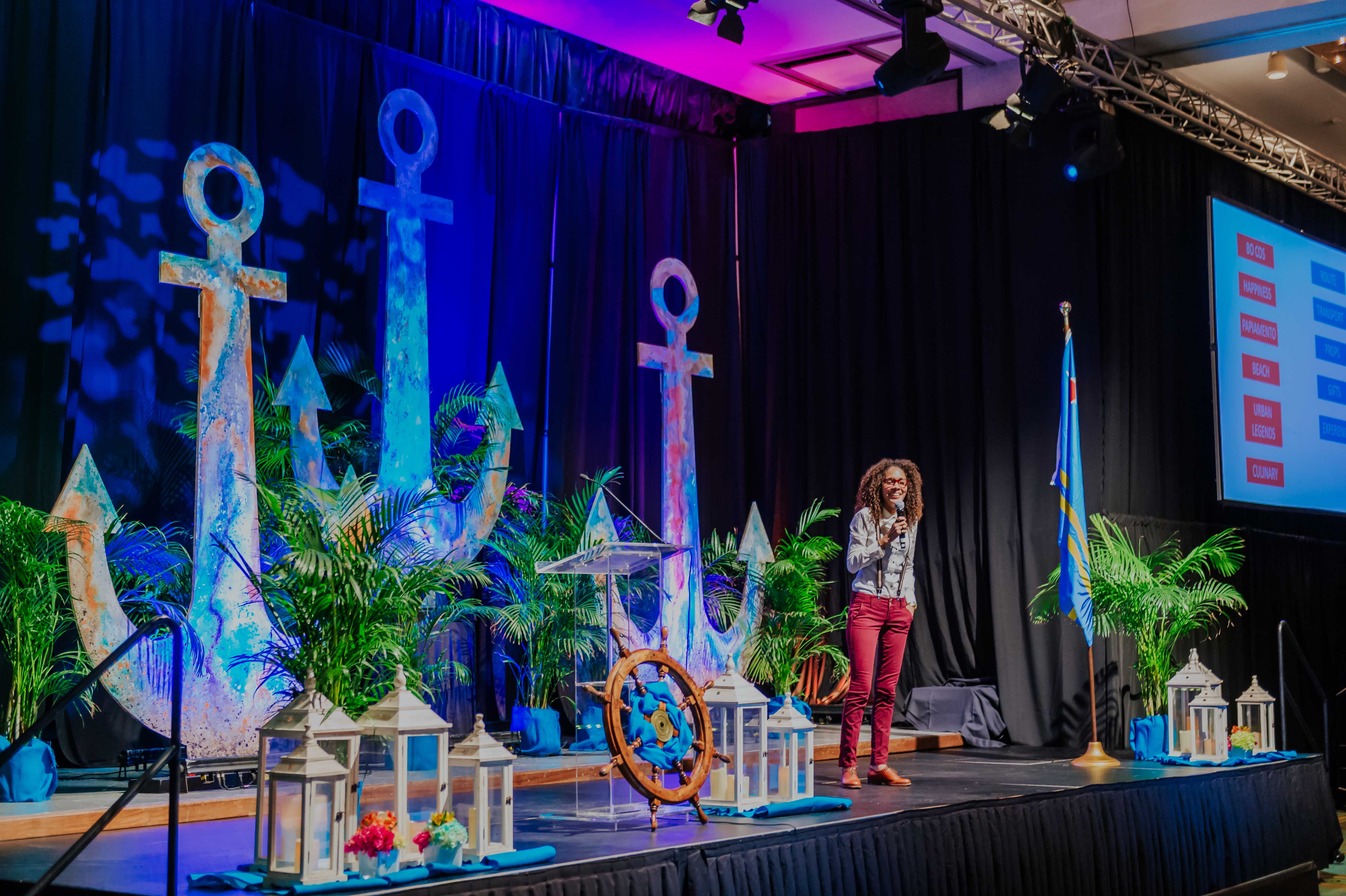